Maybe high IQ isn’t the most important thing when assessing intelligence after all? Howard Gardner’s “theory of multiple intelligence” suggests that it is much more than that.

If your IQ is average, can’t you be smart? Well, it very much looks like this is a more nuanced topic, and not just because research has found that only people with the same outstandingly high IQ who are more goal-oriented, self-confident, and persistent become successful. . But also because IQ tests, like other types of standardized tests, measure only two types of intelligence out of Howard Gardner’s eight bits of intelligence: linguistic and logical-mathematical intelligence. But what other types are there?

Although the term “intelligence” is in our dictionary, its meaning is not clear. Steve Jobs says it means discovering unexpected connections between different areas, Jeff Bezos measures it by the ability to change frequent opinions, and Elon Musk measures it by examining skills and abilities. Gardner identifies eight forms of his “multiple intelligence theory,” but Gardner sees his theory as a non-closed system: he also named two newer types of intelligence. Rather than concreting his theory, he considers it more important that he succeeded in overthrowing the monopoly of the theory of a single intelligence.

Linguistic intelligence. It simply means the ability to use the language. Writers, poets, journalists, and orators are the ones who excel in this field.

Logical-mathematical intelligence. As its name suggests, practitioners of the science of logic, mathematicians, and scientists, have this. They are able to perform scientific reasoning and experimentation, as well as perform mathematical proofs.

Musical intelligence. This includes the ability to appreciate a variety of music, perform songs with our voice or instrument, or conduct music.

Spatial intelligence. One subtype is about handling nearby space, for example, surgeons and chess masters are adept at this. The other subtype is useful in orienteering, for example, this skill is developed for pilots and captains who are able to work excellently in larger spaces.

Body-kinesthetic intelligence. One subtype solves problems by using the whole body or creating something: athletes and dancers belong here. The other subtype does the same thing using the hand or other body part: artisans make up this group.

Intrapersonal intelligence. The ability to understand yourself, which has become really important to modern man, is that we no longer pursue the same occupation and way of life that our ancestors inherited to us. Among other things, self-knowledge is useful in making it easier for us to find an occupation that is satisfying for us.

Naturalistic intelligence. The ability to make important, relevant distinctions in the world of nature, so we can distinguish between plants and animals. This is the intelligence of scientists like Charles Darwin. Even if we don’t walk out into the woods or the desert, we still use that intelligence when deciding what coat to buy and what hairstyle to make for ourselves.

Gardner also mentions two other bits of intelligence that he later added to his list. One is pedagogical intelligence, which measures how skillfully someone can pass on some knowledge to others, tailoring the recipient’s way of teaching. According to Gardner, even 3-4-year-olds have a different attitude toward teaching a younger child something and explaining things to an adult on a different level. The other is existential intelligence, which can even be called philosophical intelligence. It means being receptive to the big questions of life (e.g. what it means to love, why we die, what the future holds).

If our lives lasted indefinitely, we could probably develop each type of intelligence to the highest degree, but life is finite, so we have to decide which ones to develop within ourselves. Scientists have no answer as to whether it is more worthwhile to specialize in focusing on a single strength of ours, or whether it is more profitable to bring all areas to one level. In any case, everyone can decide what is more important to them, after all, people who are called “outstanding intellects” are not always the most successful in life anyway.

9 Lies, which is better not to tell yourself. 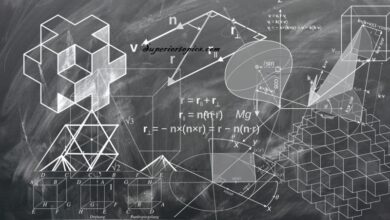 How Myeclass Portals Can Help Teachers Work Out Loud 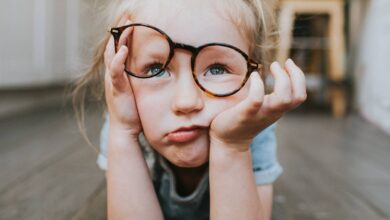 “Well, if the baby gets bored in the summer, we always get something.” 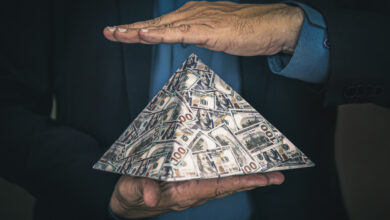 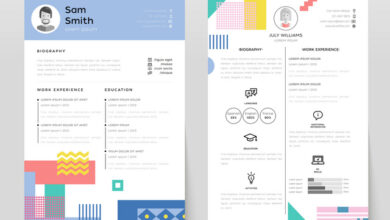