Unsure whether to tie yourself into a two or five year fixed rate mortgage?

Whether you’re buying your first home or remortgaging to get a better deal, you might be wondering how long you should fix your rate for.

Here, we compare two of the most popular types of mortgage, two-year and five-year fixes.

And also explain the key things you’ll need to consider when choosing how long to lock a rate in for.

So should you choose a two or five-year fixed mortgage? Your decision should be based on a few key factors: your finances, when you plan to move house, and your appetite for risk.

It’s all about your suitability

Remember, no two people’s circumstances are the same, so you should never jump into a mortgage deal just because the fixed mortgage rate looks amazing or it’s what a friend or family member has done.

You may be won over by rock-bottom, market-leading 5 years fixed rate but if for any reason, such as having a child or changing jobs, you need to move house in 2 years, you are likely to be hit by hundreds or even thousands of pounds in early repayment penalties.

Benefits and Risks of CBD Oil for Dogs 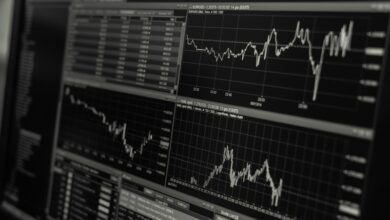 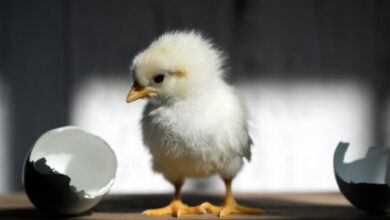 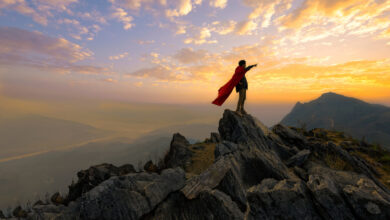 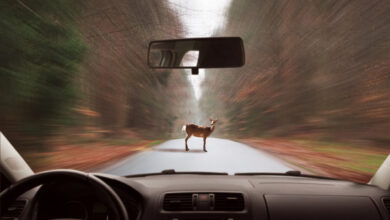