If you are interested in investing, banking and cryptocurrency for the last decade, you would have listened to this word ‘block chain’ so many times. It’s a special kind of database. It is not like a typical database that stores information.

It chained the data together which is stored as blocks rather than a traditional storage system. The information stored by block chain is different but commonly it is used as a ledger for different transactions. It chained the data in chronological order. It is also used as a decentralized way in bitcoins in which all of the users have equal access and control over there.

What exactly Blockchain is?

The concept of block chain is considered to be difficult, it can be but it’s not complicated at all even it’s a simple concept. First, we need to understand the database, and then understanding block chain will become so easy for us. As we all know that database is simply a collection of data or information which is stored electronically, means in computer systems. This information is usually structured in the form of tables that gives the benefit of easier filtering and searching of specific information. Don’t mix this concept with the usage of spreadsheets, because in spreadsheets only one person has access to that sheet and he/she can manipulate, edit and do whatever with that sheet but in a database, so many users can access and use that data quickly and efficiently. Have you thought about the difference between database and block chain?

Information is collected together in a block chain in the groups, these are also known as blocks. These blocks contain sets of information. When blocks are filled properly then these are chained with the previously filled blocks, this creates a data chain which is known as “Block chain”. In a block chain, data is not in the form of sets or tables, it contains blocks because the data is in the form of chunks. The exact timestamp is followed by each block that is given to them.

All of the transactions that are made in Bitcoin’s blockchain can be viewed either by using the blockchain explorers or by just having a node, all this is possible just because of the decentralized nature of the blockchain of Bitcoins. Whenever fresh blocks are added and confirmed then each of the nodes in it is given their copy of the chain that is updated regularly. Due to the reason that how it is growing at a regular pace and how the size of the Bitcoins network is increasing day by day, the cost would be somehow insurmountable for pulling off this feat. This would be expensive in the future and also fruitful. But it is said that blockchain is more reliable for storing data than other kinds of transactions. Blockchain is gaining its fame at age 27. In new technology trends, blockchain is becoming a buzzword too. 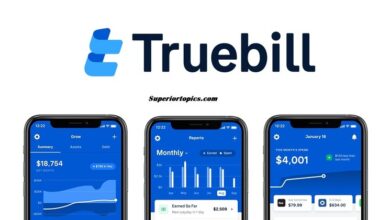 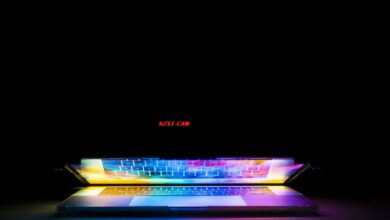 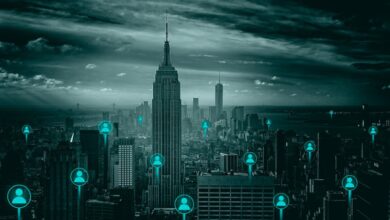 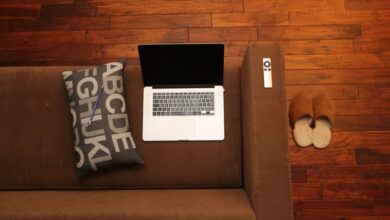 Complete Guide on How to Call Apple Customer Service