There can be many reasons for women to be abused. The pressure of social expectations also plays a big role in this.

From the outside, it can be difficult to understand women who are in an abusive relationship or find it very difficult to get out of it, or can only survive after many attempts. However, we need to understand that abusive relationships run on different levels, not the rules of everyday life. They have a slowly changing way of thinking, as the abuser does not begin to judge with his fist, he is slowly incorporating violence and oppression into his daily life. Victims often lose contact with their loved ones and often have no one. And when someone is considering leaving a relationship, the development of a loving and dependent relationship may be inevitable. Psychotherapist Kaytee Gillis wrote about her professional experience that many abused women are unable to leave the abusive relationship sooner due to pressure from their community.

When outsiders are bothered by the advice of good intentions.

Expectations of family, community, and faith can increase the loneliness and embarrassment of survivors of domestic violence, especially when they are trying to leave for the first time. Shame and loneliness prevent many people from leaving, or if they still try to break away from it, help them to return to their abuse. According to a study, several factors can motivate women to return. One reason for the abuser to look better maybe if the victim is unemployed or has low self-esteem, but a weak network of supporters, distrust of the authorities, and love for the abuser can also contribute. Experts say, outsiders who don’t know the full context and don’t know about the abuse, can often, with good intentions, give advice that can be dangerous in the context of the abuse. “It’ll be better, think of the child!”, “Maybe you didn’t think so!” and “You may have to try some therapy!” are frequently given responses that women considering quitting receive when they open up to someone about the situation. However, unfortunately, the saying is true that the road to hell is paved with good intentions, for these helpful sentences ignite the victim and reinforce the false belief that he must find the fault in himself.

Women are socially conditioned to be more susceptible to this kind of stigma than men, as they have long received a message from culture and some religions that their value depends primarily on their ability to maintain a relationship. Women are expected to be disproportionately more responsible in compromising within a relationship, and even during breaks, we tend to think about how they could not meet their partner’s relationship expectations. Consider, for example, cases where a man cheats on a woman, breaks up, and at least one person in their environment raises what the woman can do about the end of the relationship, as it certainly wasn’t enough for the man.

When the idealization of marriage is flowing from the cultural tap

Although marriage is fundamentally seen by our society as the pinnacle of lasting love, there are cases in which idealizing it can generate life-threatening situations. Many religions and cultures brand divorced women as dishonest, so many get caught up in physically and emotionally abusive relationships because the larger family or community expects them to maintain their marriage at all costs. If a woman does choose to divorce in such an environment, she can expect little outside support.

Unfortunately, it may also be that the religious community of the victims is exacerbating the situation. Several abusive women have found among Gillis ’patients that when they turn to their spiritual leaders for help, they are advised to stay with their abusive husbands to respect the teachings of their religion. Others reported to Gillis that they had been excluded from their religious community after their divorce, as some despise divorce while others proclaim forgiveness. Spiritual leaders could play an unparalleled role in supporting victims of domestic violence, but not all of them have received mental health training. If divorce is considered a sin, they may inadvertently have a victim-blaming reaction to the victims who turn to them.

It increases the chances of the abuser remaining in a relationship if the abuser is a member of the LGBTQIA + community. Their relationship is fundamentally scrutinized by their environment in many cases, making them feel they need to prove they are able to maintain a relationship. They may fear that they will be delegitimized by their family, friends, and community because of the breakup. Although LGBTQIA + women are more likely to be victims of domestic violence than heterosexual women, they are more likely to remain abused because many are more afraid of the consequences of their emergence in an environment where they do not feel safe.

According to Gillis, non-Caucasian women are under greater pressure to stay abusive: fear of police officers, distrust of authority and cultural expectations of women all lead them to do so. According to a 2021 study, African-American women are 30 to 50 percent more likely to experience domestic violence than white women and are three times more likely to end their situation tragically.

Overall, shame and isolation are the biggest reasons for abused women to return to their dangerous relationships. Victims may want to turn to support groups, go to therapy, or turn to other communities that can provide adequate support.

From January this year, you can turn to the Helpers Network for help if you have been a victim of violence set up by the NANE Association and the PATENT Association. 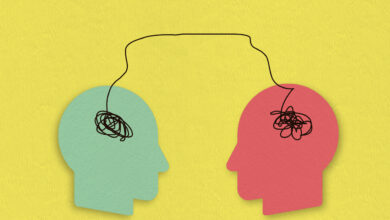 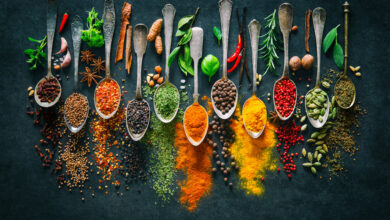 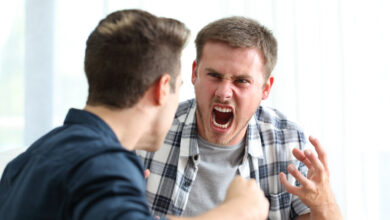 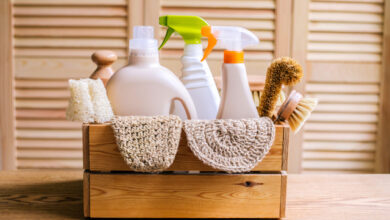 Featured Posts
Why do people fall for fraudsters? That’s the decent thing to do, and it should end there.
2 hours ago

In this way, this man saved millions of lives with his special blood
2 hours ago